Teams are made up of up to six players and must have at least one adult coach. Players may only play on one team per division. Proof of age (player card, birth certificate, passport, drivers license, school ID) is required at check-in. Rosters are due one week before the tournament.

Each team is guaranteed three games. Each division will have a championship game.

Schedules will be released a week prior to the tournament. 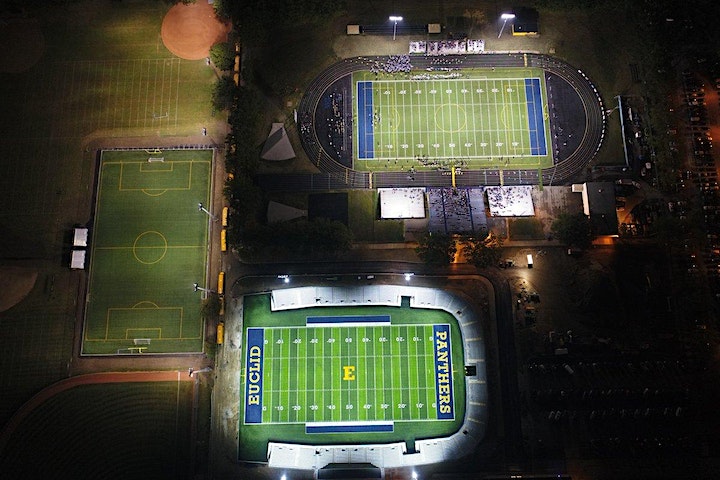 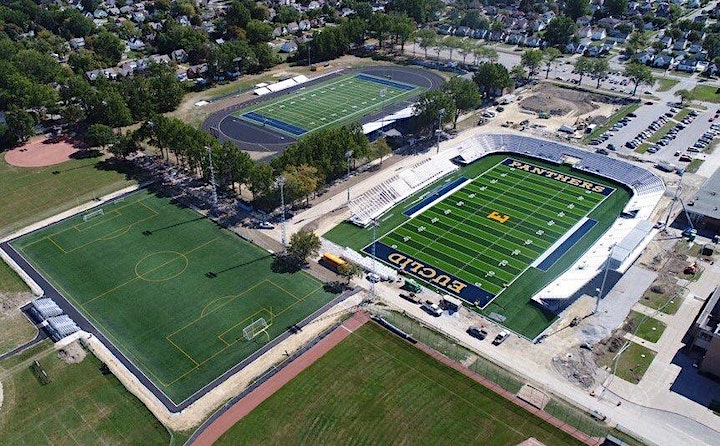 Are you interested in sharing your article with Lake News? Send it directly to drafts@elakenews.com.